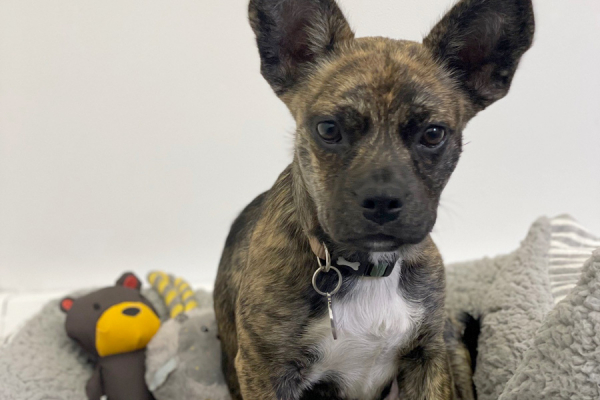 More than half of UK households now have pets, so pet care fulfilment is becoming a significant arm (or should that be paw?) of our business.

James Wellbeloved (Mars Petcare), Essential Foods, Frozzy’s, Yarrah, and Natusan are all successful pet care brands that Fullers Fulfilment proudly provides pet food and pet supplies fulfilment services for. From collars to chews, treats to toys and everything in between, we store it, pick it, pack it and send it out to the nation’s adorable pet pals.

Pets aren’t just profit to us, though. To say Fullers is a company of animal lovers would be an understatement. Take Lilla Hovarth, Fulfilment Services Analyst and a sustainability champion at Fullers Fulfilment, for example. Lilla’s devotion to animals is clear to see – and not just in the way she handles our pet supplies accounts.

“We always adopted dogs during my childhood back in Hungary - and sometimes the dogs adopted us! Street dogs found our house and refused to leave, so we let them stay. Having finally won my partner over to the idea of getting a pet, I felt wholeheartedly that we must adopt one. There are so many dogs in need, waiting for their forever home.

“My friend directed me to a few pet adoption groups on Facebook, including one that rescues dogs from Romania. I followed them avidly, waiting for our perfect pooch. Originally, I was not looking for a puppy because they can sometimes be more hard work in the early days…and my partner likes a tidy house!”

Is it a hyena?

“But then I saw my Gizmo (or Albert, as he had been temporarily named at the shelter). That face! He could’ve been a hyena, escaped from the local zoo. Two months old at most, he was found on the streets of Craiova, in Romania.

“It was love at first sight for me – and many others who wanted to re-home this puppy. To show his rescuers that we would be the right match for Gizmo, I had to complete animal adoption paperwork and send a video tour of our house and garden so that they felt confident he’d have plenty of room to play, whilst staying safe (Romanian rescue dogs are well known for their escaping skills!).

“Following a phone with the founder of the rescue group, I received the happy news that our home was going to become Gizmo’s forever home. I was over the moon and couldn’t wait to give him a fresh start.”

“By now, Gizmo was four months old but still too young to make the journey from Romania to the UK. Whilst waiting for him to turn six months of age, I prepared our house for his arrival, found a trusted vet, and arranged pet insurance. The shelter sent regular photos and updates.

“Gizmo was meant to arrive in the beginning of April in 2021. However, the van he was travelling in was stopped and held in Germany for routine checks. This took 2-3 weeks. It was agony, as no one really knew what was going on, or when they would release Gizmo and his fellow rescued friends.”

“Finally, Gizmo arrived a week before my birthday. The best birthday present ever – but a very skinny one. Only really used to sharing food with other street dogs, he was very hungry. Even though he’d probably never had a bed, he went straight to his dog basket like he knew what it was. He’d later pile all his dog toys there and didn’t like us touching them. Maybe he was afraid they would get taken away.

“Once Gizmo had got over a case of kennel cough, likely caused by travelling with other dogs, he then was ready to be introduced to the Fullers team, and his new best friend, Buddy. Gizmo is doing very well, enjoying all the attention he gets and doing a scent work class. Of course, he isn’t allowed near any of the goods in the warehouse (…especially not our pet care products), but he loves coming to work with me.

“Needless to say, my partner has fallen in love with Gizmo too. It’s impossible not to.”

How Fullers is helping other street dogs just like Gizmo

Lilla and Gizmo’s story reminds us that, for every pampered pet whose personalised ecommerce order we fulfil, there are many more animals that go hungry every day. That’s why we give back to animal and pet welfare causes via the Business for Good (B1G1) initiative.

Recently, Fullers’ donation to the VSPCA in India helped provide food packets to malnourished and hungry street dogs for a month. These neglected animals are unable to lead healthy lives due to severe hunger and weakness. Our support helps to restore their health with much-needed nutritious meals.

When you work with Fullers, you know that your fulfilment is in safe hands – and that together we’re making the world a better place for some of our animal friends.

Check out our FAQs or get in touch today.

We’ll take the time to understand your brand and your fulfilment requirements. If you choose to work with us, your business could be onboard in just two weeks. 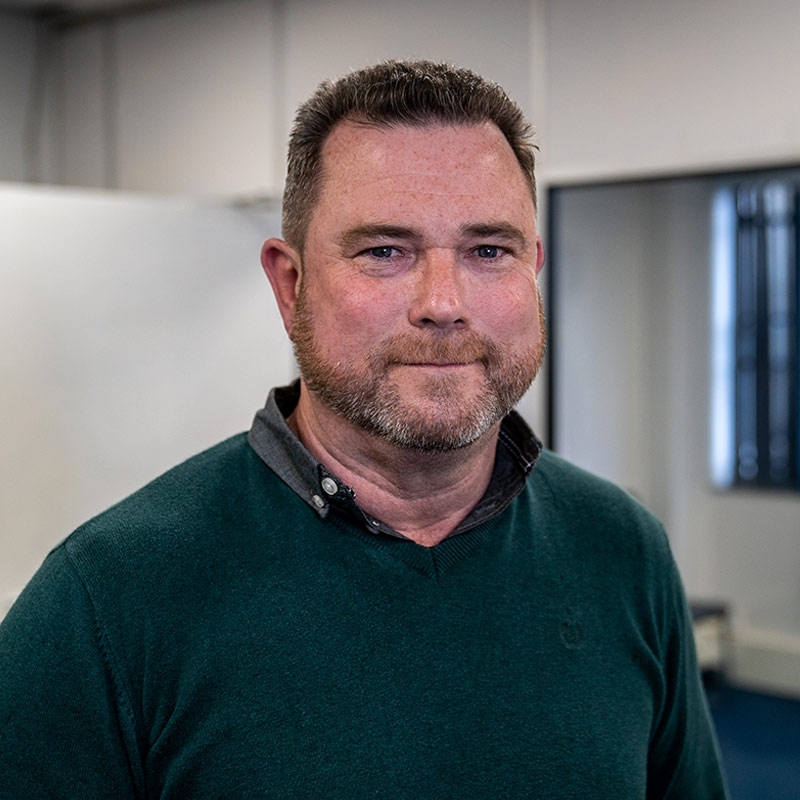 Nigel, our Transport General Manager, and his team are responsible for transport and distribution operations, providing excellent standards of service, efficiency and performance for our client portfolio. A 25-year track record of managing highly commercial fleet operations within fast-paced industries has taught him that regular interaction and communication with clients is the key to a successful business. 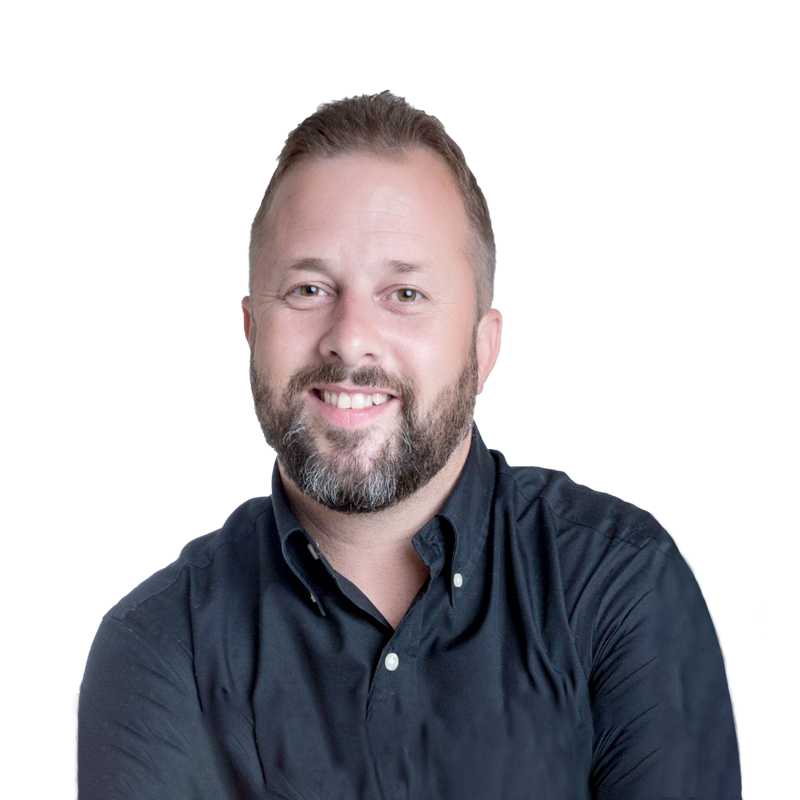 Multi-tasker Ian heads-up the operations and commercial management of the Slough fulfilment facility we run for BMW, handling orders for aftersales care and car parts. At our Bordon warehouse, he also manages the fulfilment of everything from pet care to skincare, and sustainable fashion to musical instruments. After nearly 8 years with the Fullers team, Ian’s enthusiasm, vast knowledge and experience benefits staff and customers alike. 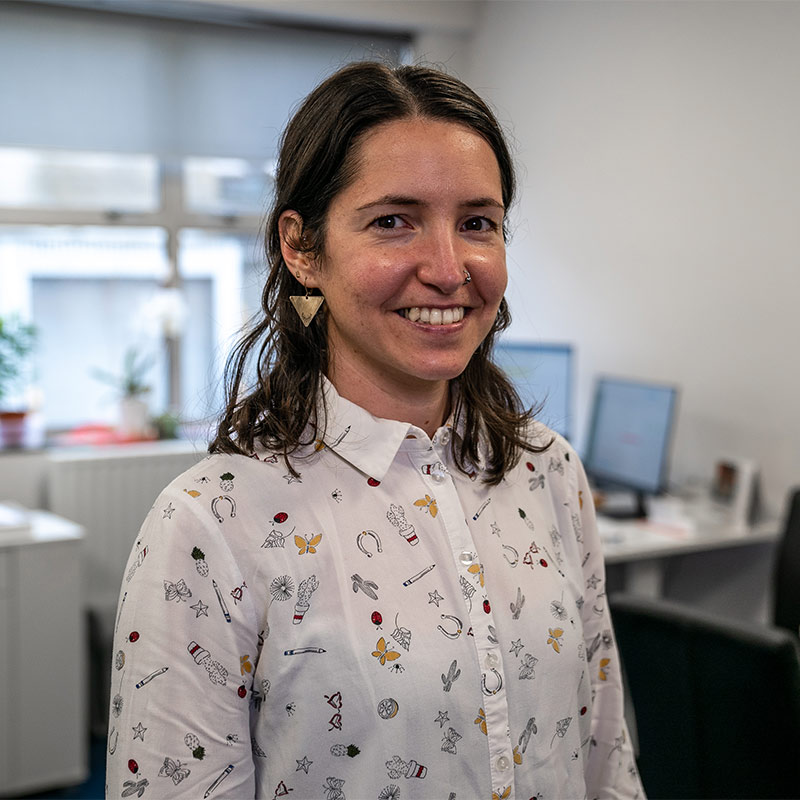 Green queen Lilla is Fullers’ champion of sustainability, encouraging and empowering our clients to reduce their environmental impact. You won’t be surprised to learn that she runs ultramarathons in her free time when you see the energy, she also brings to new client onboarding, account management, and systems support. She’s been with Fullers since 2017 and is responsible for key aspects our operations in Bordon and Leamington Spa, including picking, sourcing bespoke packaging, couriers and invoicing. 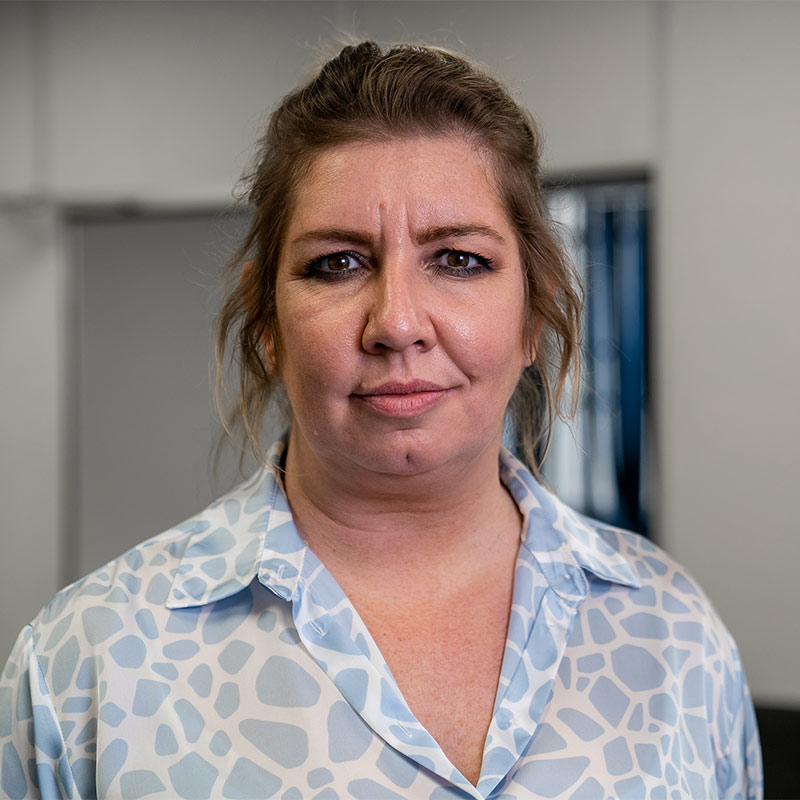 Fulfilment aficionado Agata has been with Fullers for over 21 years. She has progressed during this time from a junior role in the company to Head of Fulfilment Operations and Client Service in Slough, also managing financial aspects of the operation. A creative thinker, Agata focuses on finding the best solutions for clients so that they get the most efficient fulfilment service. Perhaps it’s her passion for design and photography that helps her approach every challenge with such imagination. 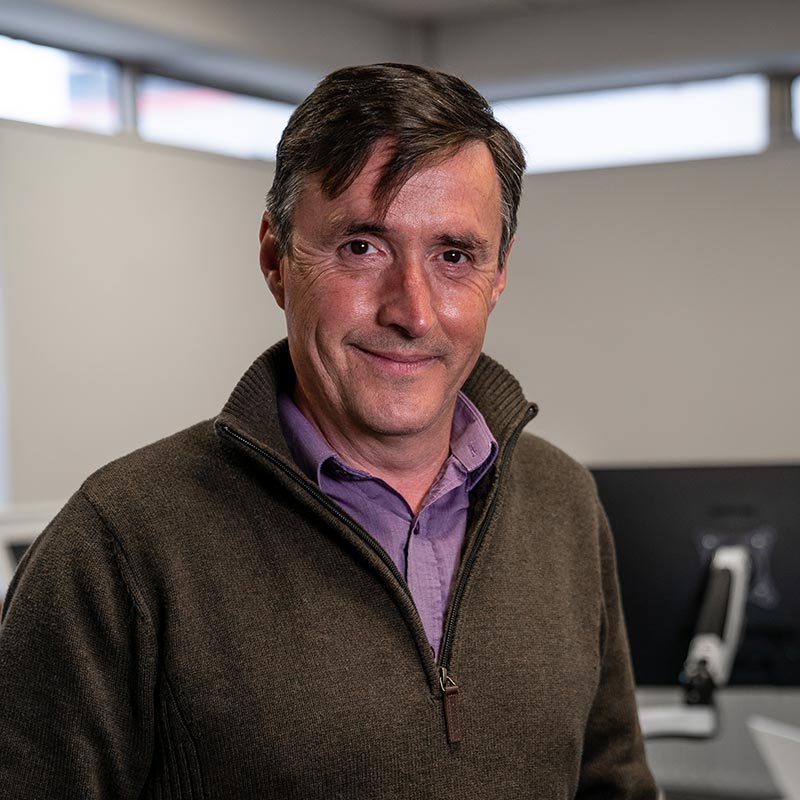 Experienced Paul has over 25 years in B2B and D2C relations under his belt. For nearly a decade, he has supported Fullers’ clients from a range of ecommerce sectors with smooth onboarding, fuss-free contracts, friendly account management, supplier relations, systems integration, implementation and roll-out, as well as data analytics. Working across all our sites (some of which he helped set up), there aren’t many fulfilment questions this man can’t answer. 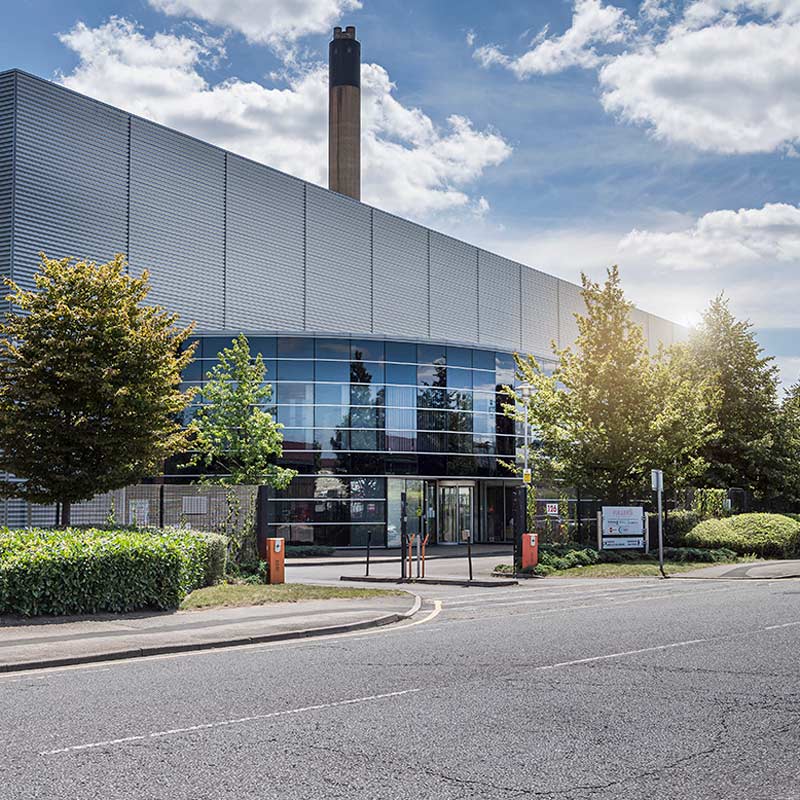 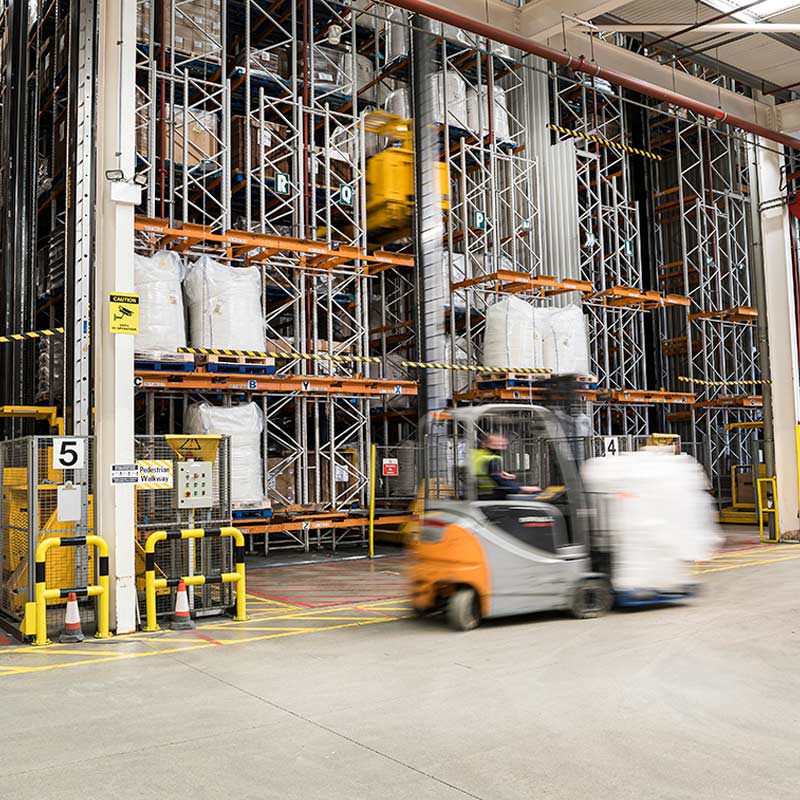 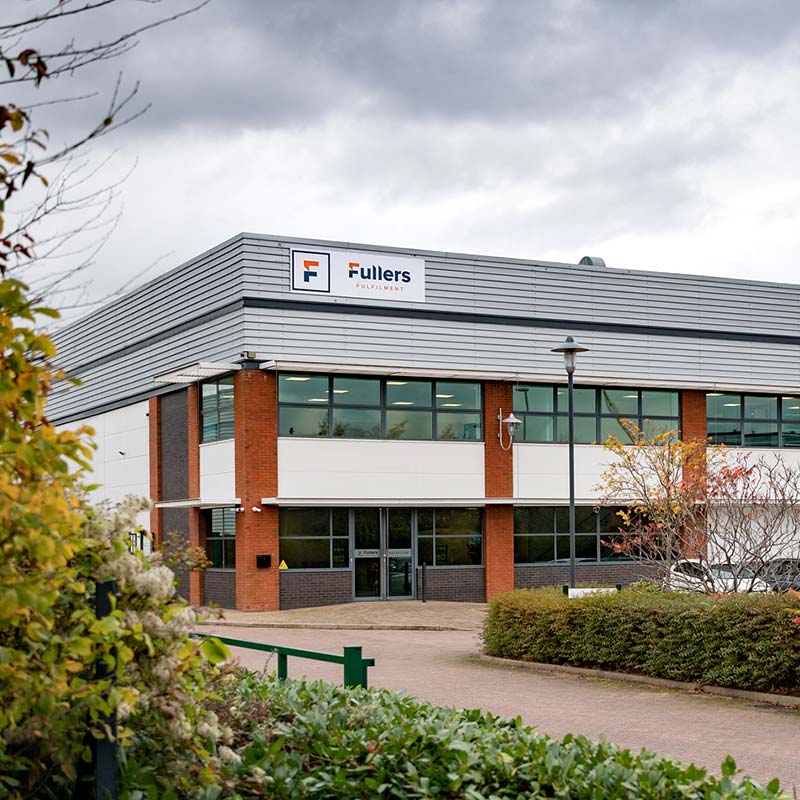 Spacious and secure fulfilment centres located in the heart of Leamington Spa's commercial district, with easy access to the M42 linking towards Birmingham and London in the south 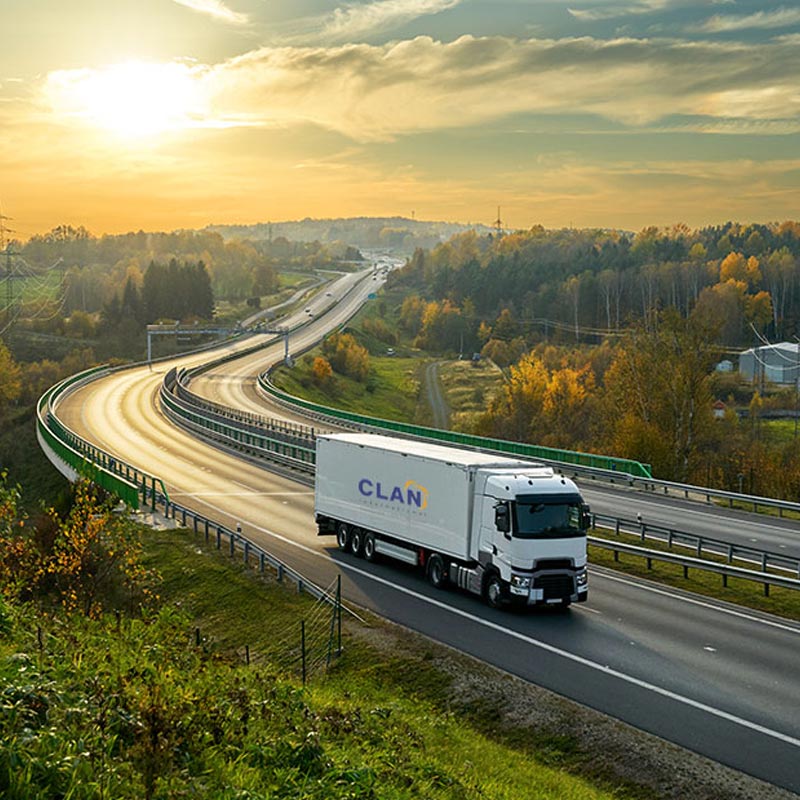 Thank you for your interest in our fulfilment services.

Please note that our minimum monthly order requirement is over 150 orders per month. Unfortunately, we are unable to provide our services for your business at the moment. If this number is likely to change in the near future, please do reach out as we’d be more than happy to discuss how we can help.

Discover who we work with 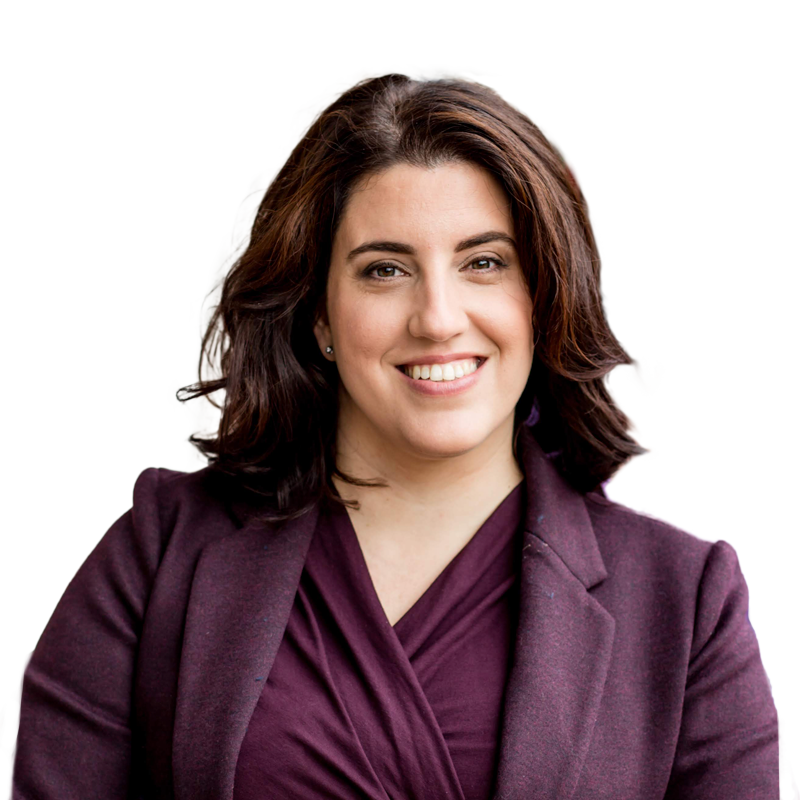 Ambitious and accomplished Nagore has been part of the Fullers Fulfilment/Logistics team since 2014. Starting out as a Project Co-ordinator, she has since gained experience in lots of different areas of the business - including warehousing, administration and fulfilment. All that knowledge and insight, combined with a collaborative style of management, makes her ideally suited to manage a growing team at our newest site in Warwickshire, and to achieve consistently high levels of service for our clients. 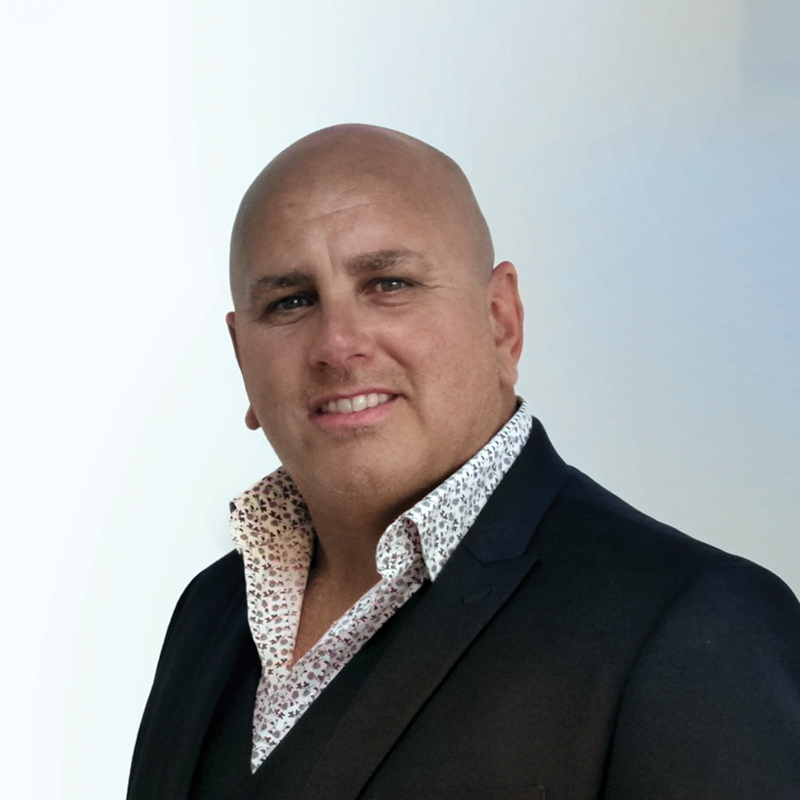